Children's puzzle toys are, by definition, toys that allow children to develop intelligence during the process of playing. Does the puzzle toy really have the function of puzzle? According to a study by the Royal Academy of Sciences, people who often play puzzle toys are about 11 points above the average IQ of people who don't play, and have a higher ability to think openly; American medical experts have also found that People who started playing adult puzzle toys before the age of 50 had only a 32% of the prevalence of dementia in the general population, while those who played puzzle toys from an early age had less than 1% of the incidence among the general population. 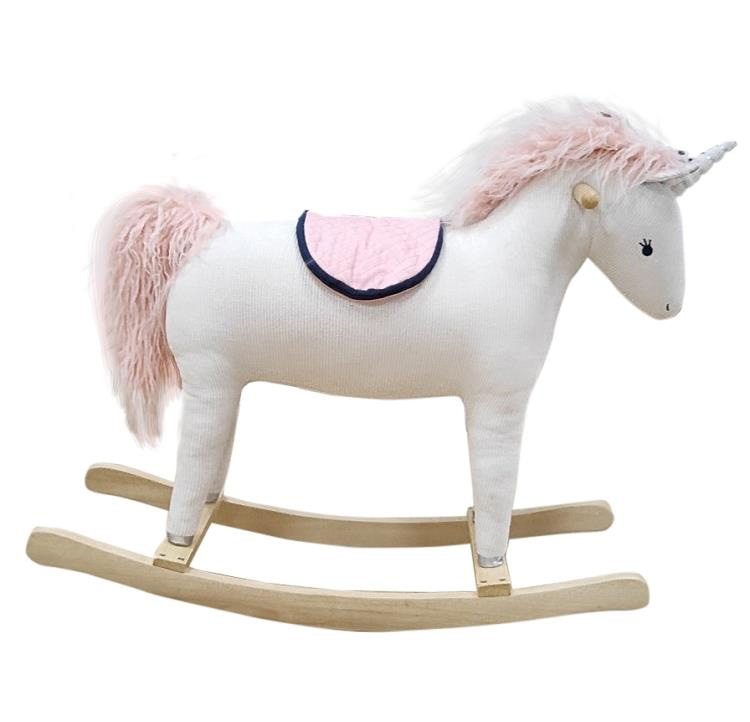